The band was born in Wellington ( NZ) in 1973 as a duo, Ian Campbell & Steve Thompson. In those days it was commonplace to be resident in one venue for periods of time and so the Romney Arms became the play ground for the first couple of years. In '75 they were joined for a period by Marty Jorgensen on drums, Chris Sereson on keyboards, Pete Hollis on bass and Jude Surridge, vocals.
Campbell & Thomson then joined the NZ Breweries Pub circuit for a year before heading for Aussie to find "themselves"? (That term seemed to mean something back then, now?)
They spent the next few years playing clubs and wine bars before going in separate directions.
Campbell after returning to NZ played only a few solo gigs and jammed with mates until 1998 when he teamed up with Moira Howard.
As a duo they played extensively throughout the country and were seen regularly at major festivals and venues until connecting with well known bluesman Bullfrog Rata in 2000. Starting out as a threepiece doing mainly acoustic covers they were joined a year later by the late Earl Pollard on drums and Marshall Ngahere on bass and became much more electric and grunty. Over the next two years Marshall left and was replaced by Gary Lucre, Ross McDermott and then Willy Sieffert who sadly was killed in a motor accident in 2003.
After a year off in which Moira became the bass player, Colleen Trenwith from Hamilton County Bluegrass Band fame joined the line-up with her awesome fiddle, and the bands direction crystallised. The country/rock heart of the band became much more apparent and the line-up was joined by two other players, GrahamLovejoy,mandolin,banjo,guitar (also from the Hamilton County Bluegrass Band),and Aaron Andis, alternating with Bullfrog on lead guitar. 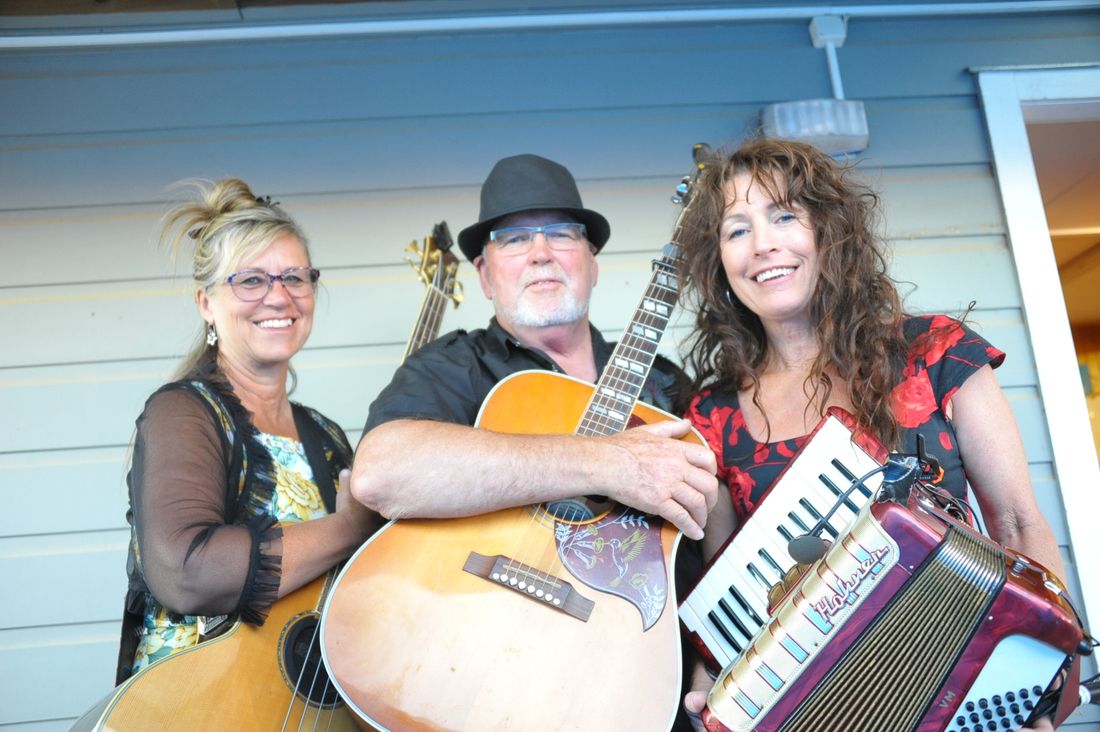 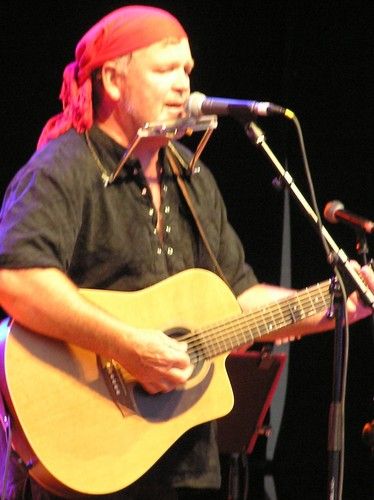